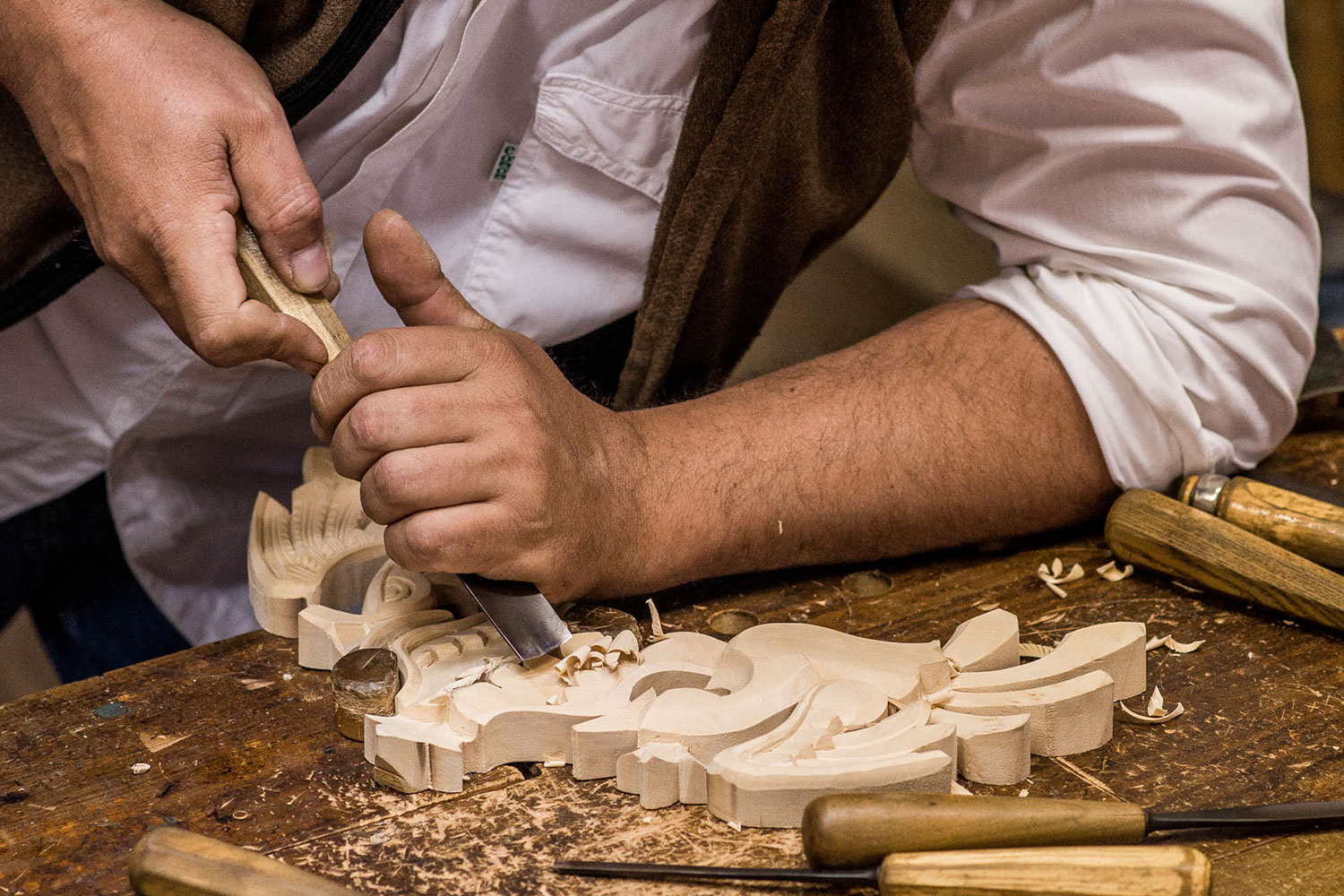 Opened in 1964, Etar is a Regional Ethnographic Open Air Museum in Gabrovo, Bulgaria that preserves and represents the architecture, the economic wealth and the way of life in the Central Balkan Range during the late 18th and 19th centuries. Situated on a river, it features original water-powered installations such as a saw-mill, wooden lathes, a fulling-mill, and a braid-knitting workshop. Visitors can enjoy traditional living interiors and real artisanal workshops where skilled masters use traditional techniques and tools to make pottery and cutlery, carve wood, paint icons, weave and prepare furs. Along with its many activities and training programs, Etar hosts the International Fair of Traditional Crafts where artisans from Bulgaria and abroad present their handmade objects and exchange ideas. The Etar museum plays a key role in the city of Gabrovo which became in 2017 a member of UNESCO’s Creative Cities Network in Crafts and Folk Art. 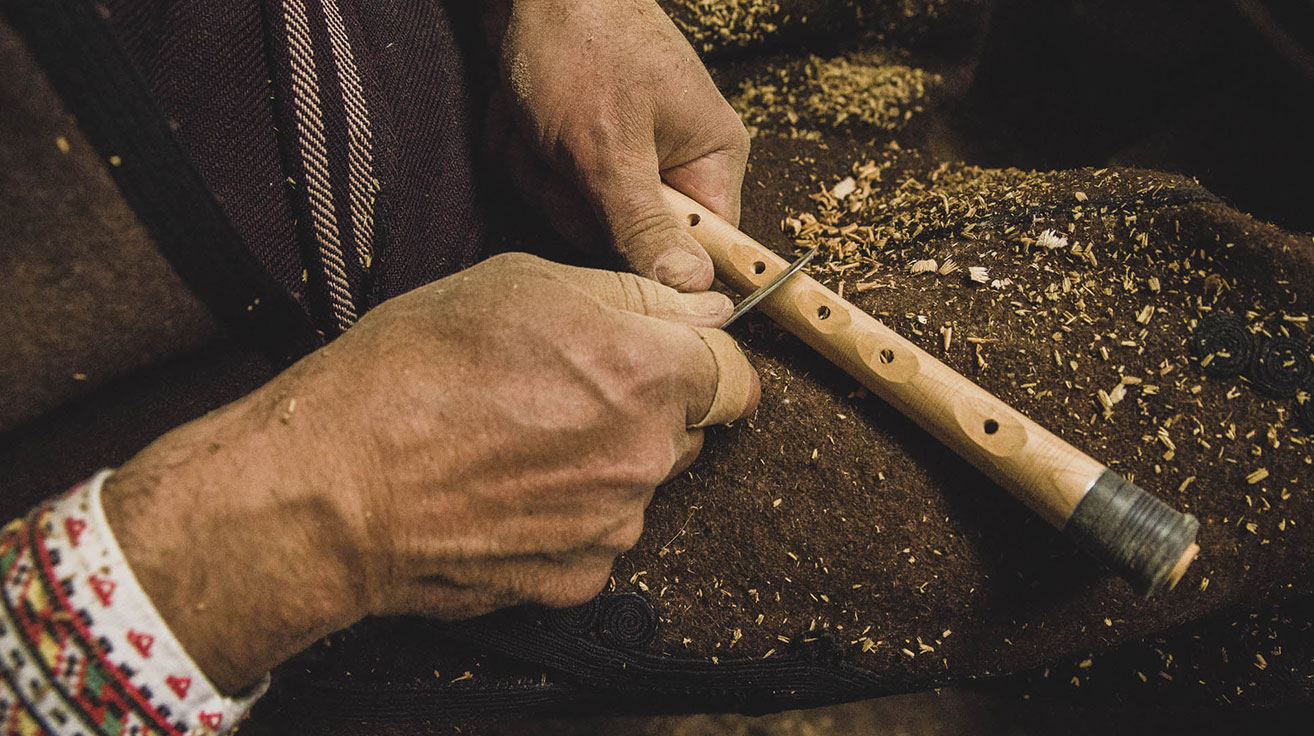 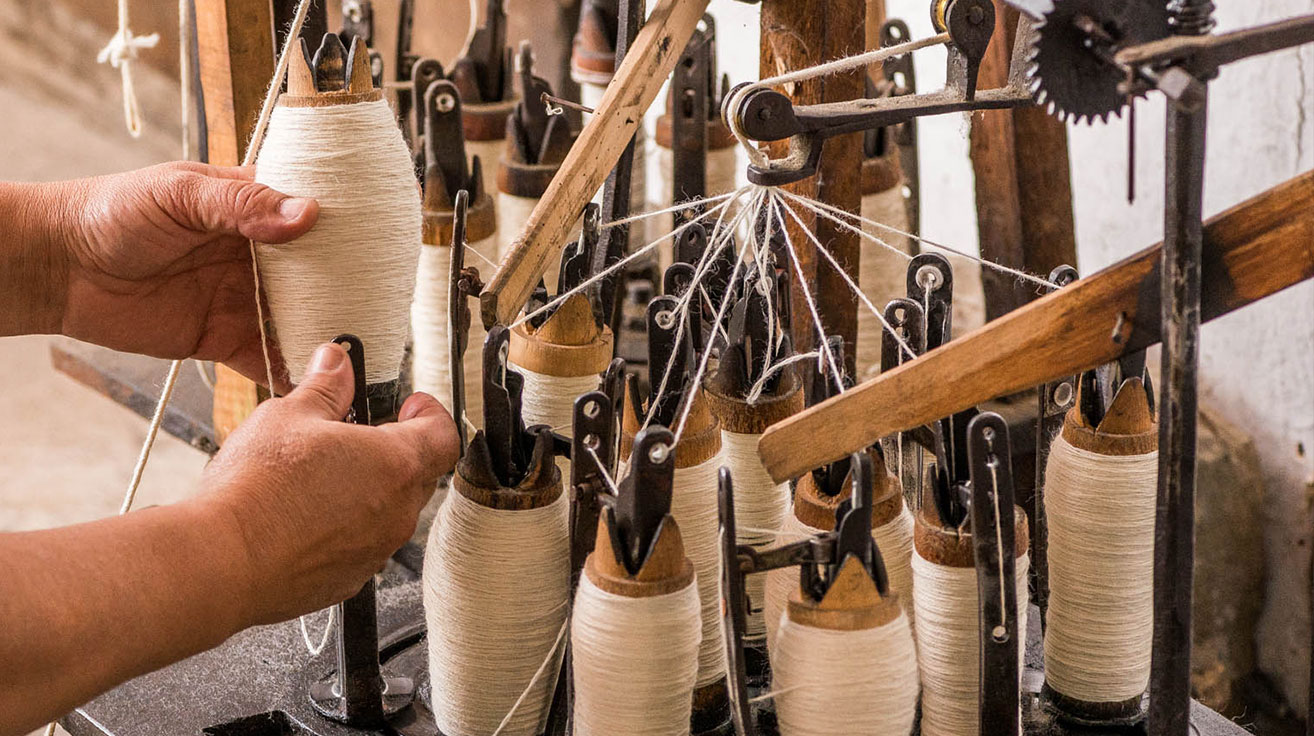 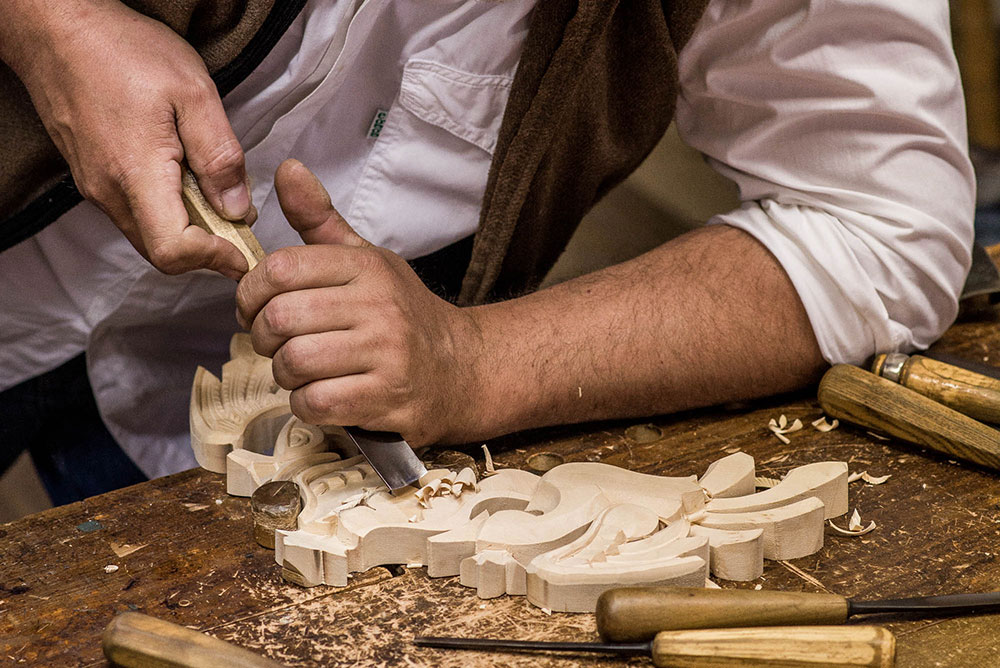 Etar logo©ETAR
Other museums to discover 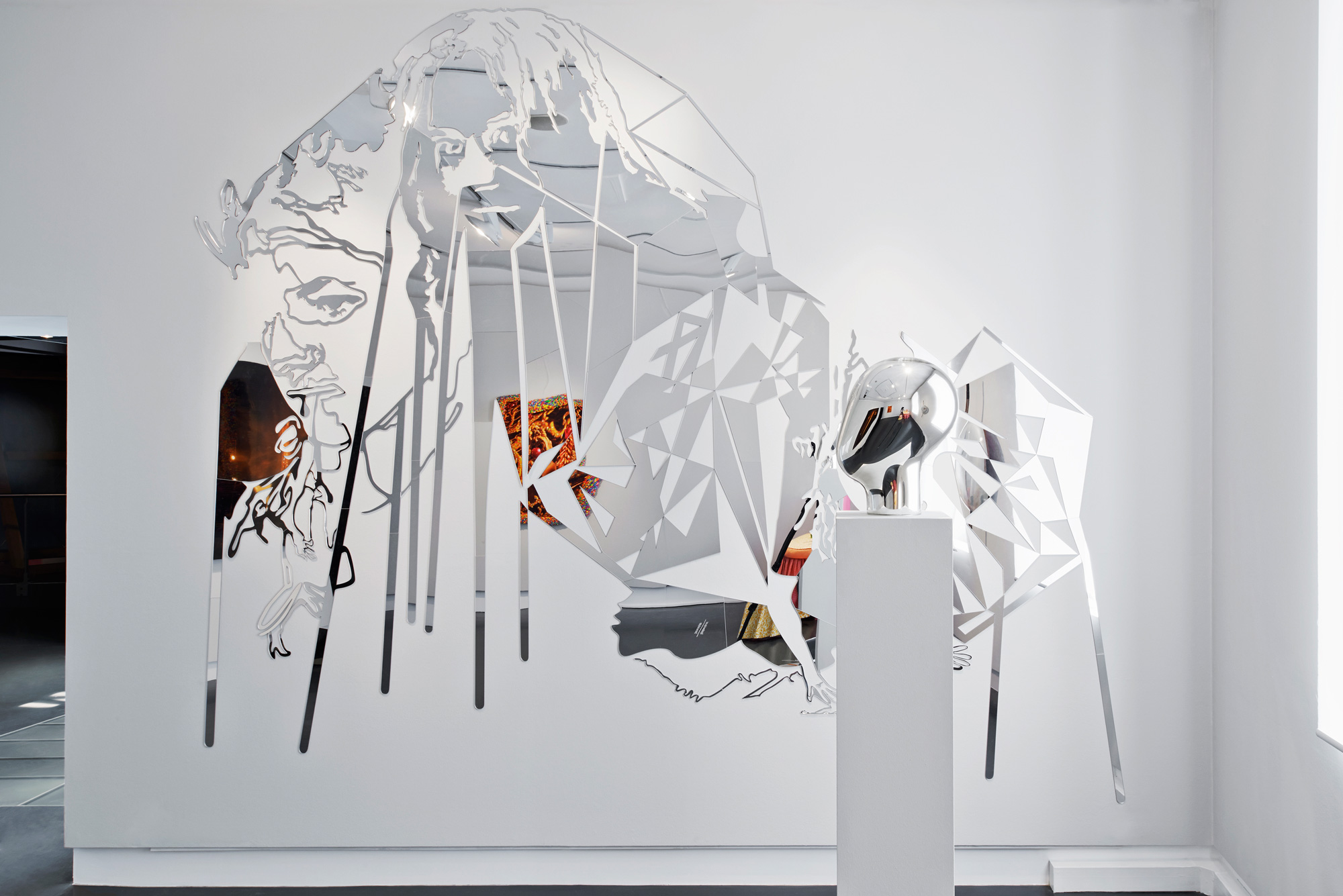 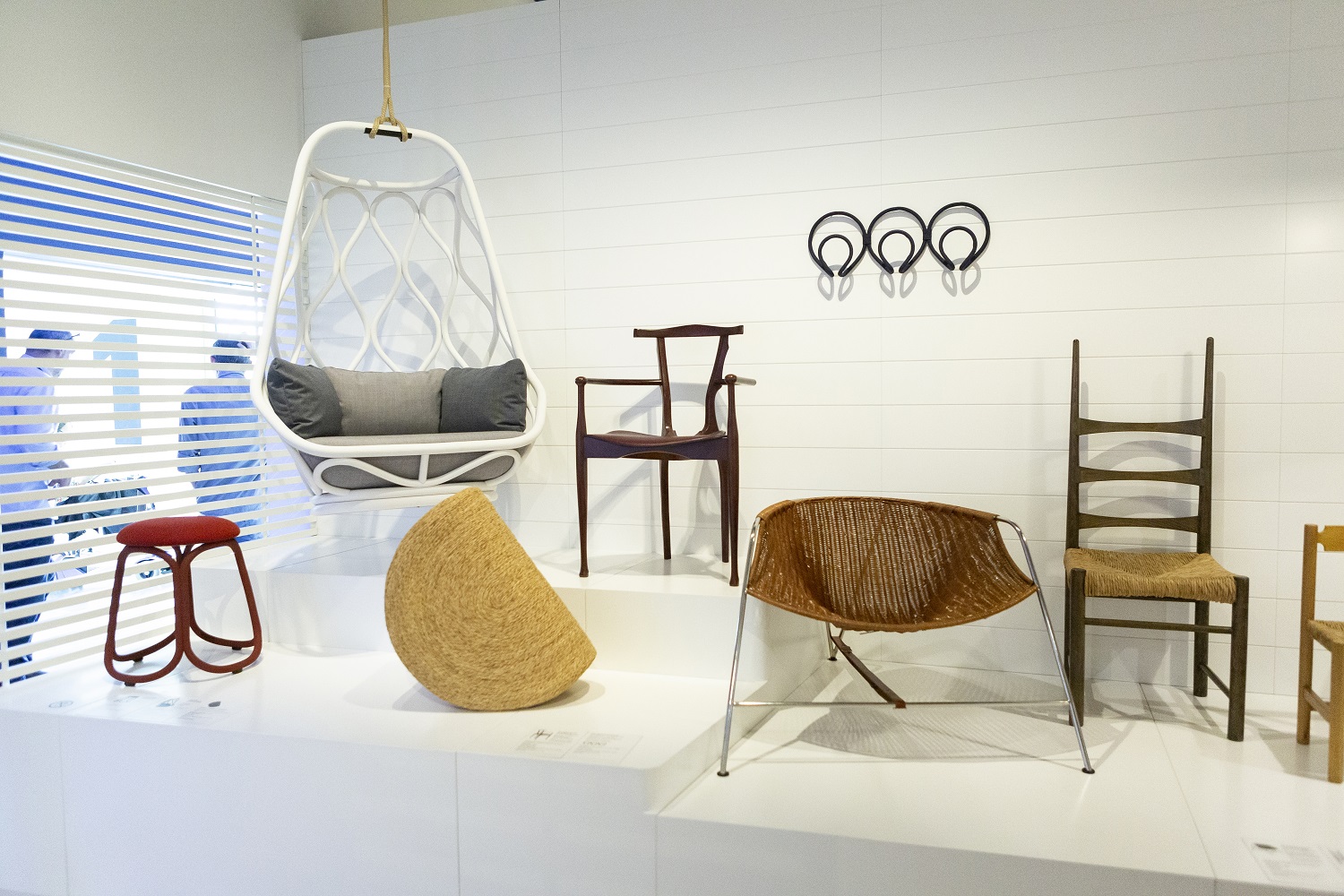 Design Museum of Barcelona (Museu del Disseny de Barcelona) is dedicated to the applied arts and design. It was creat... 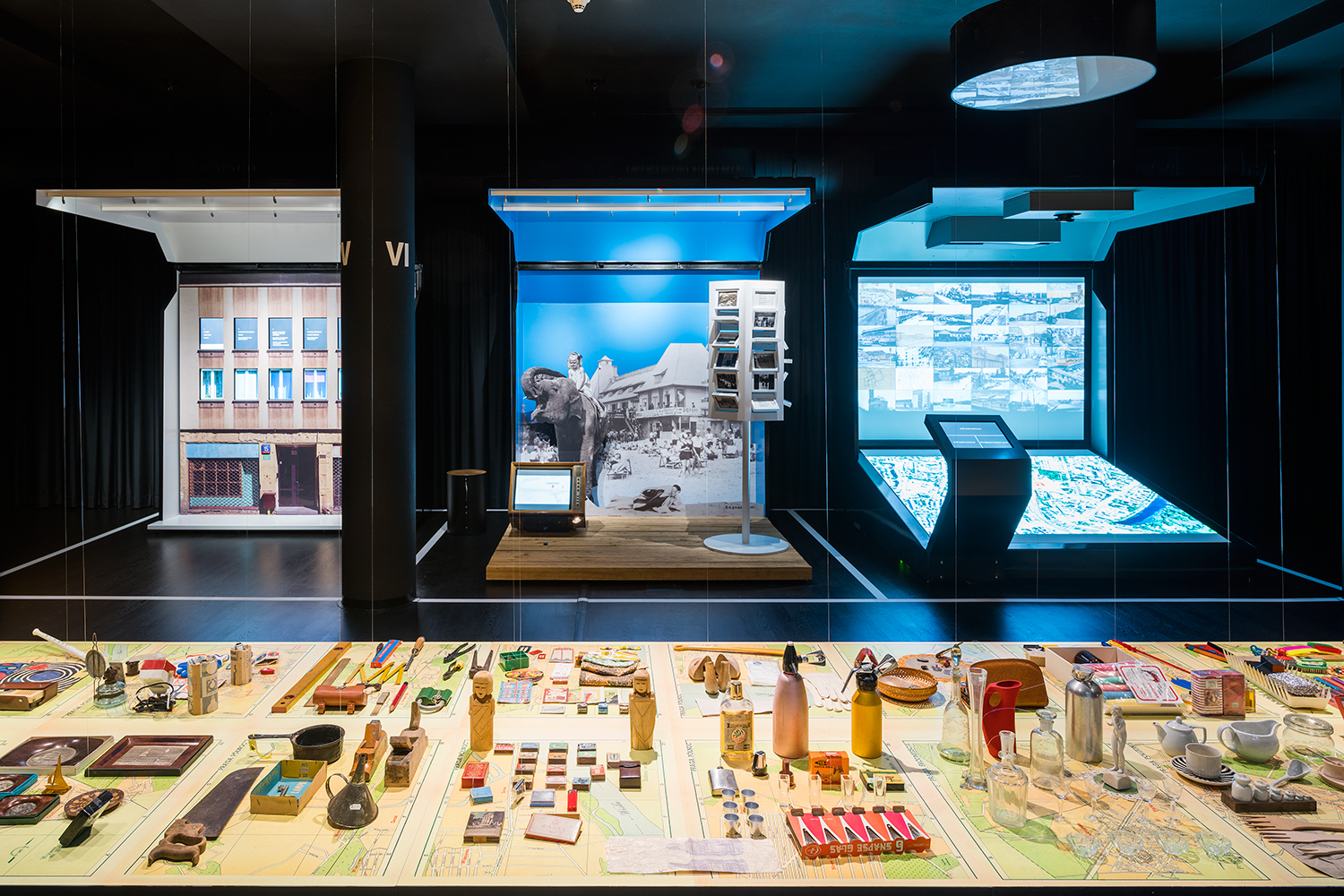 The Warsaw Praga Museum - Muzeum Warszawskiej Pragi, a branch of the Warsaw Museum, is an institution that protects a... 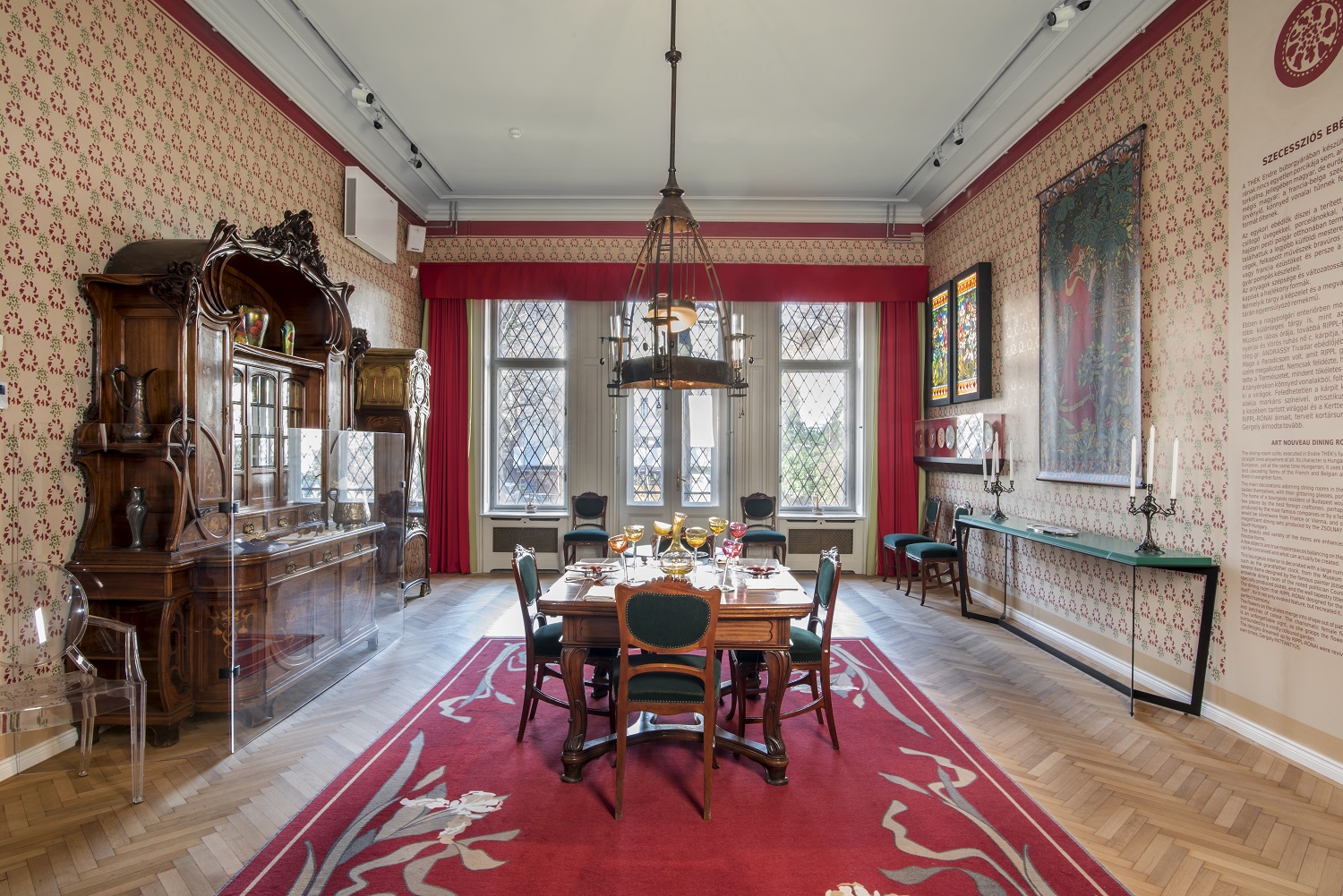 The Museum of Applied Arts in Budapest was founded in 1872 by the Hungarian Parliament. Its founding director general...