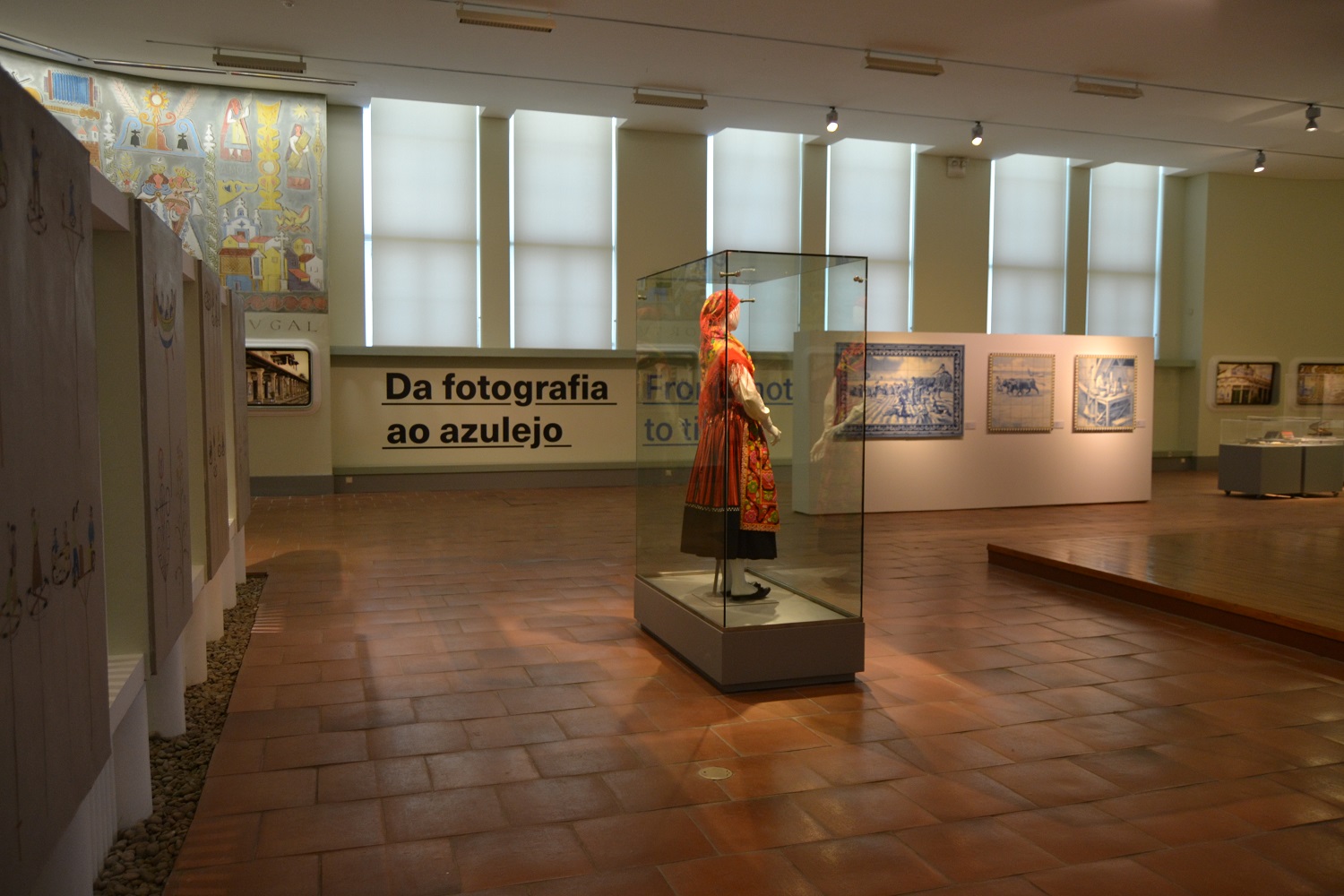 The National Museum of Ethnology (Museu Nacional de Etnologia, MNE) holds the most significant ethnographic heritage collections in Portugal. It encompasses 11.600 objects - including ceramics, jewellery, musical instruments, basketry and textiles - from the Museum of Popular Art’s (Museu de Arte Popular’s) collection. The building of the Museum of Popular Art is one of the few remaining structures originally built for Portuguese World Exhibition in Lisbon in 1940, and was designated as a Monument of Public Interest in 2012. Its architectural value is largely due to its wall paintings created in 1948, dedicated to several themes of popular culture. Since 2012 the Museum of Popular Art and the National Museum of Ethnology constitute two poles of a single museum. https://museuartepopular.wordpress.com/ 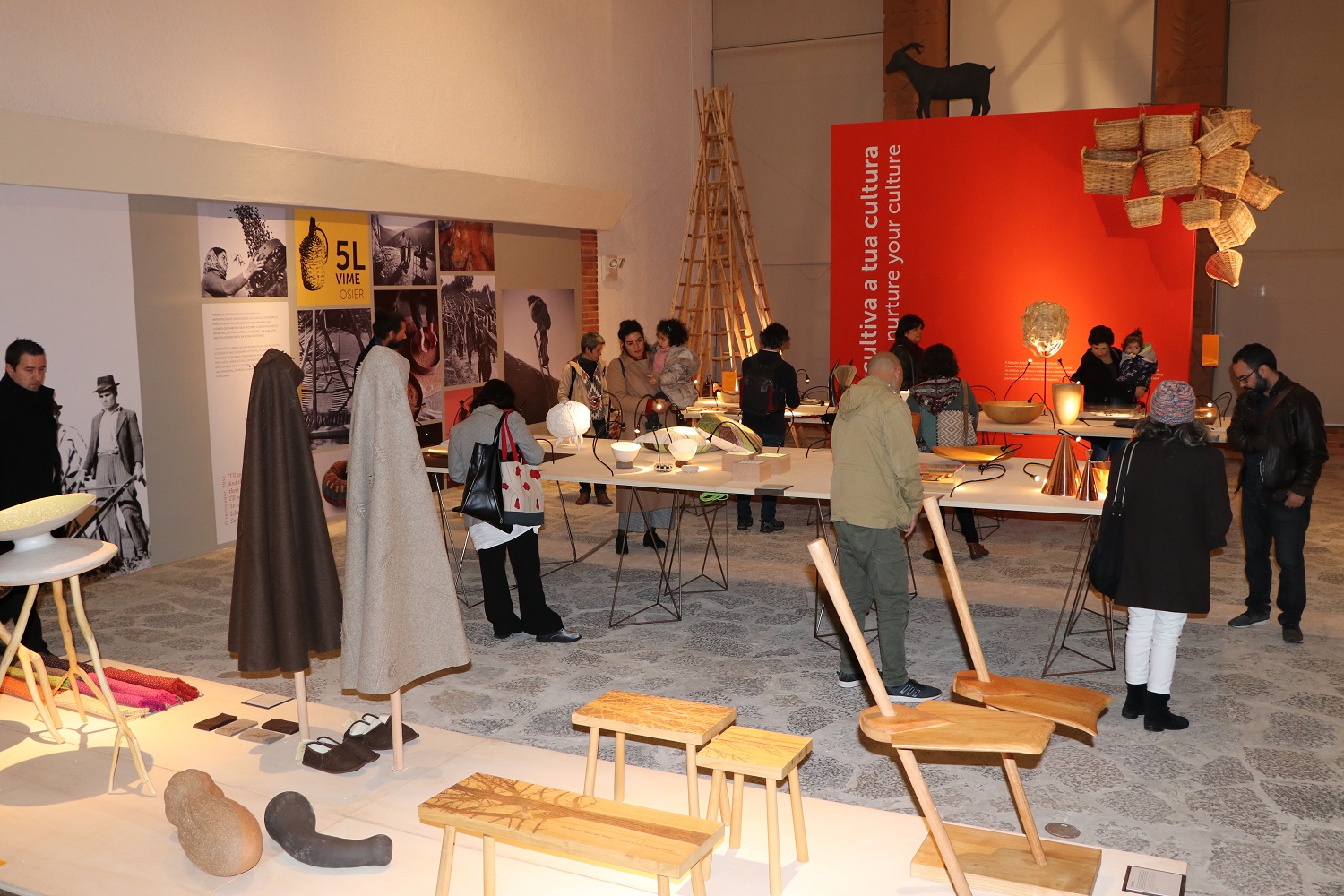 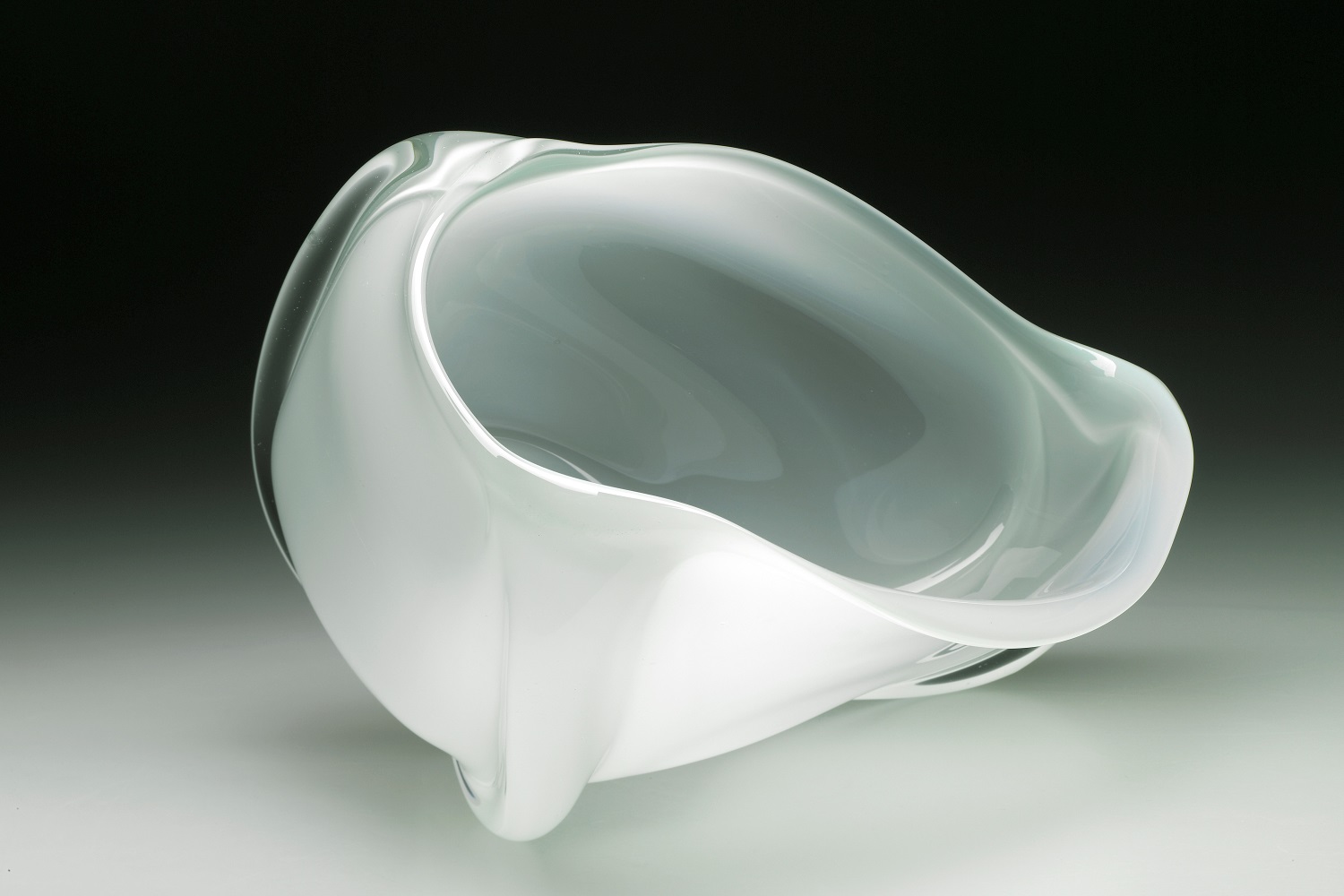 Crafts and Design (Handverk og hönnun) was established in January 2007. The organisation is run with the support of t... 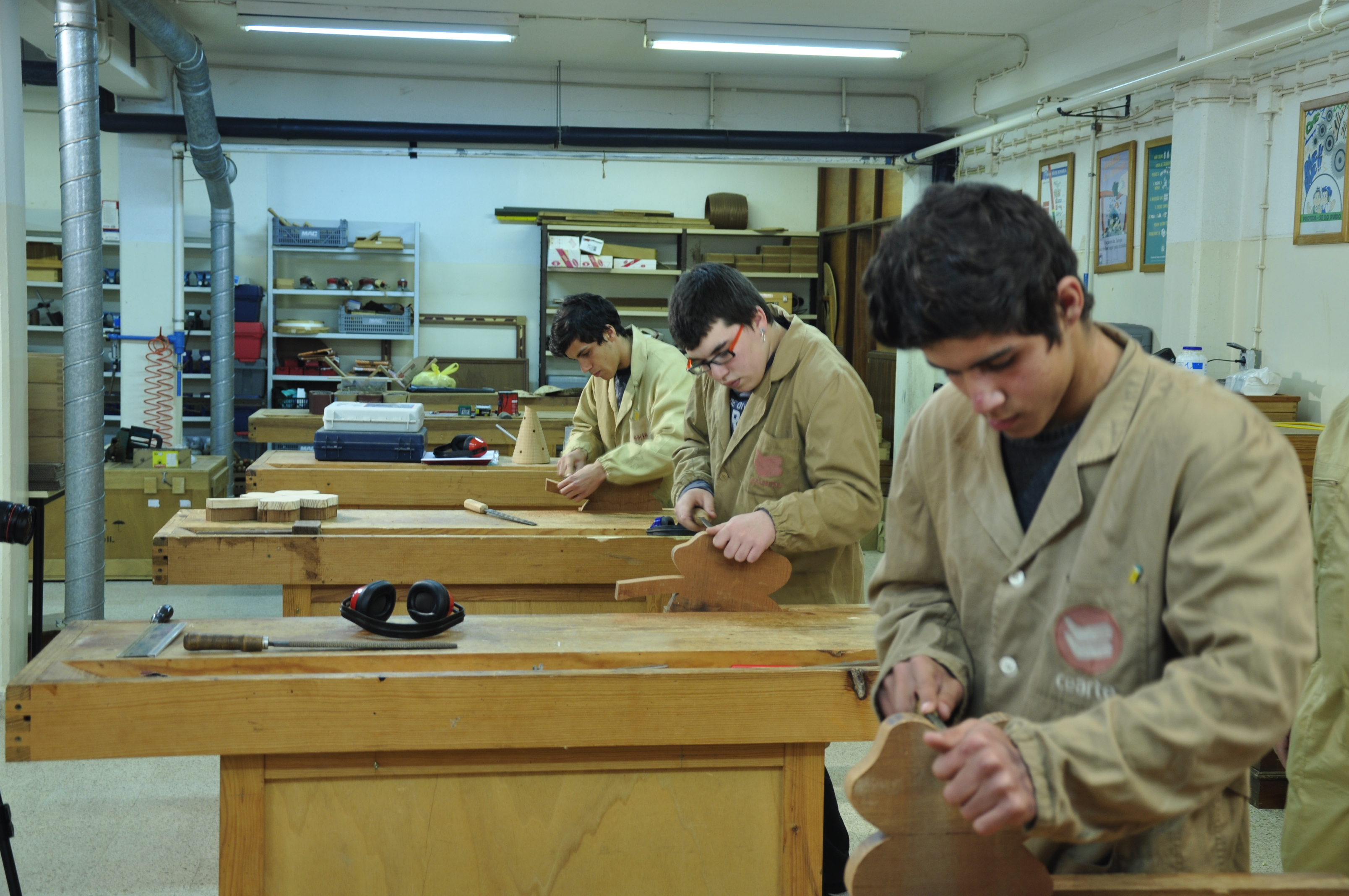 German Confederation of Skilled Crafts (Zentralverband des Deutschen Handwerks, ZDH) is responsible for the whole of ...