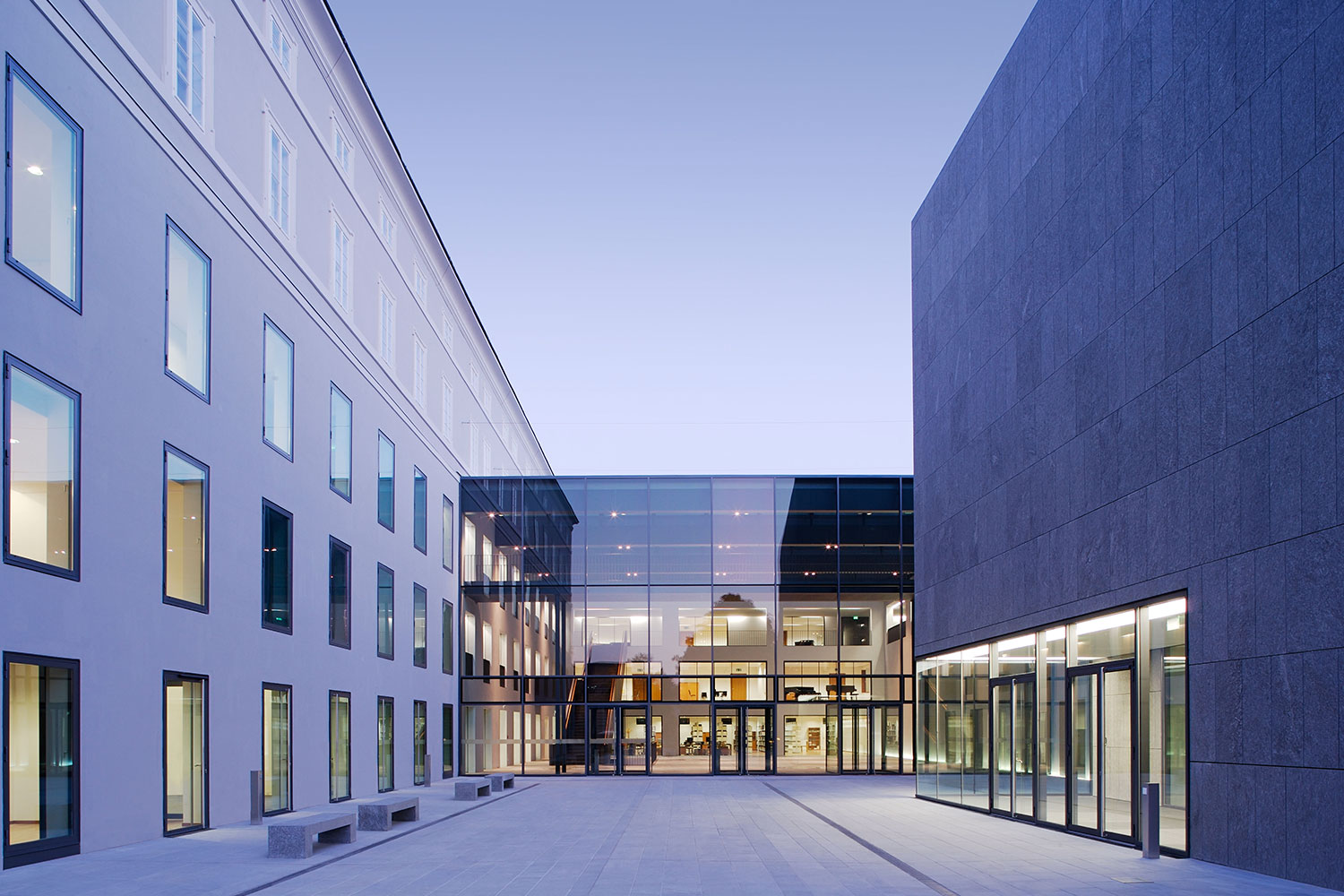 Initially founded in 1841 in memory of Wolfgang Amadé Mozart to give momentum to the musical life in Salzburg and ensure a younger generation of instrumentalists, Mozarteum University Salzburg has, since 1970, extended its practices to performing arts. With an important interdisciplinary approach and close attention to the dimension of making, today it trains some 1,700 students a year at bachelor's, master's and doctoral levels in music, visual arts and theatre including stage and set design, and contemporary and historical costume making and production. 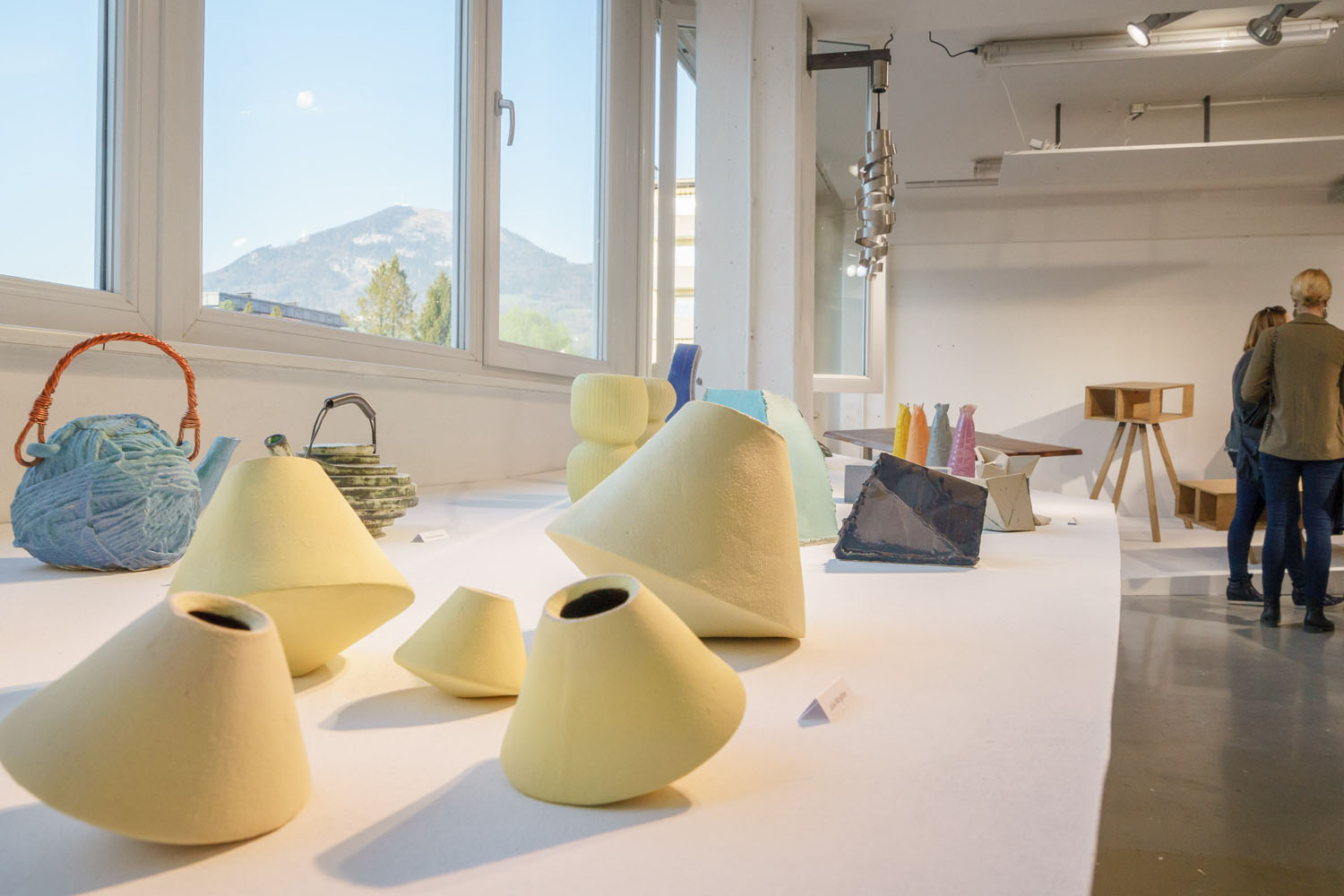 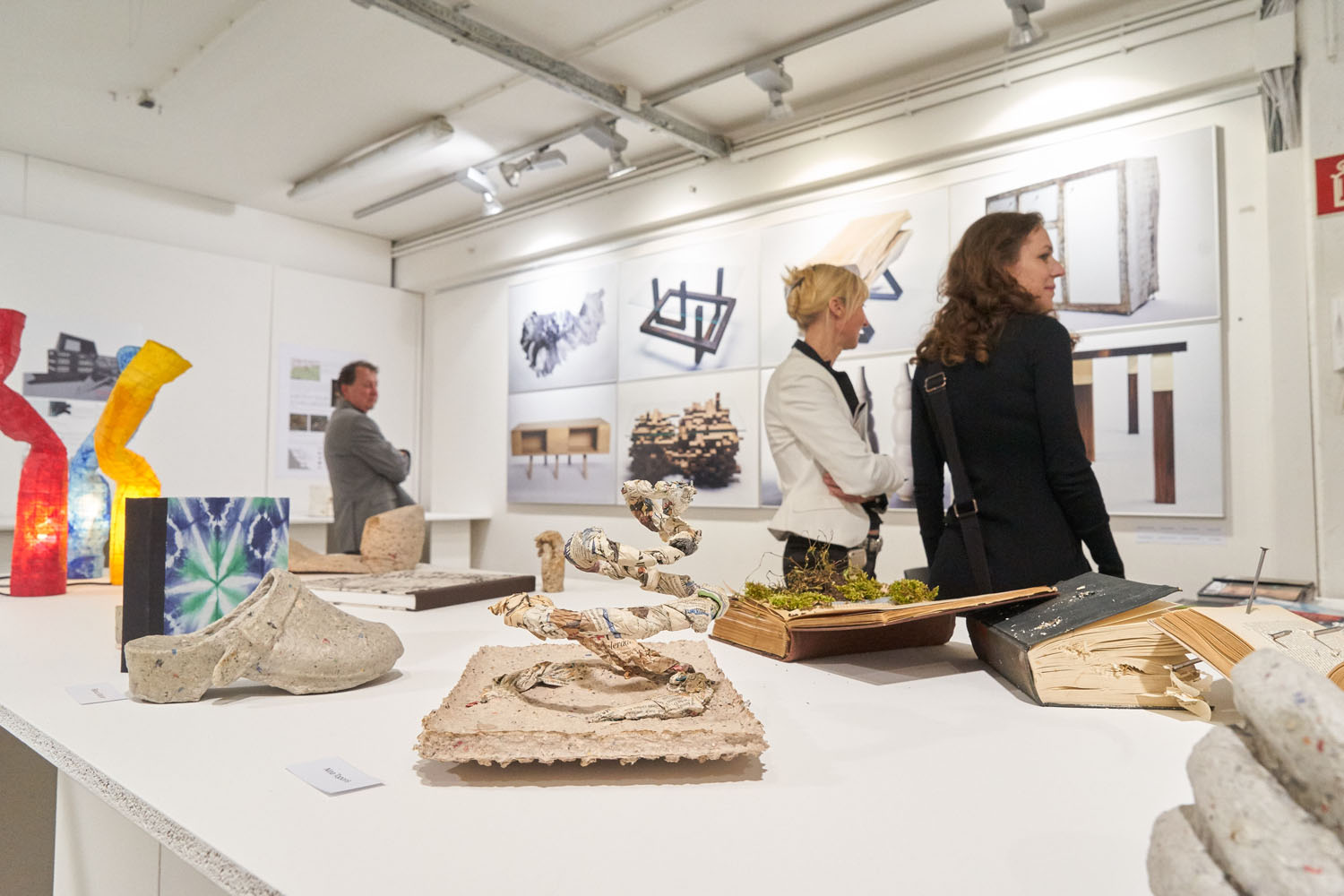 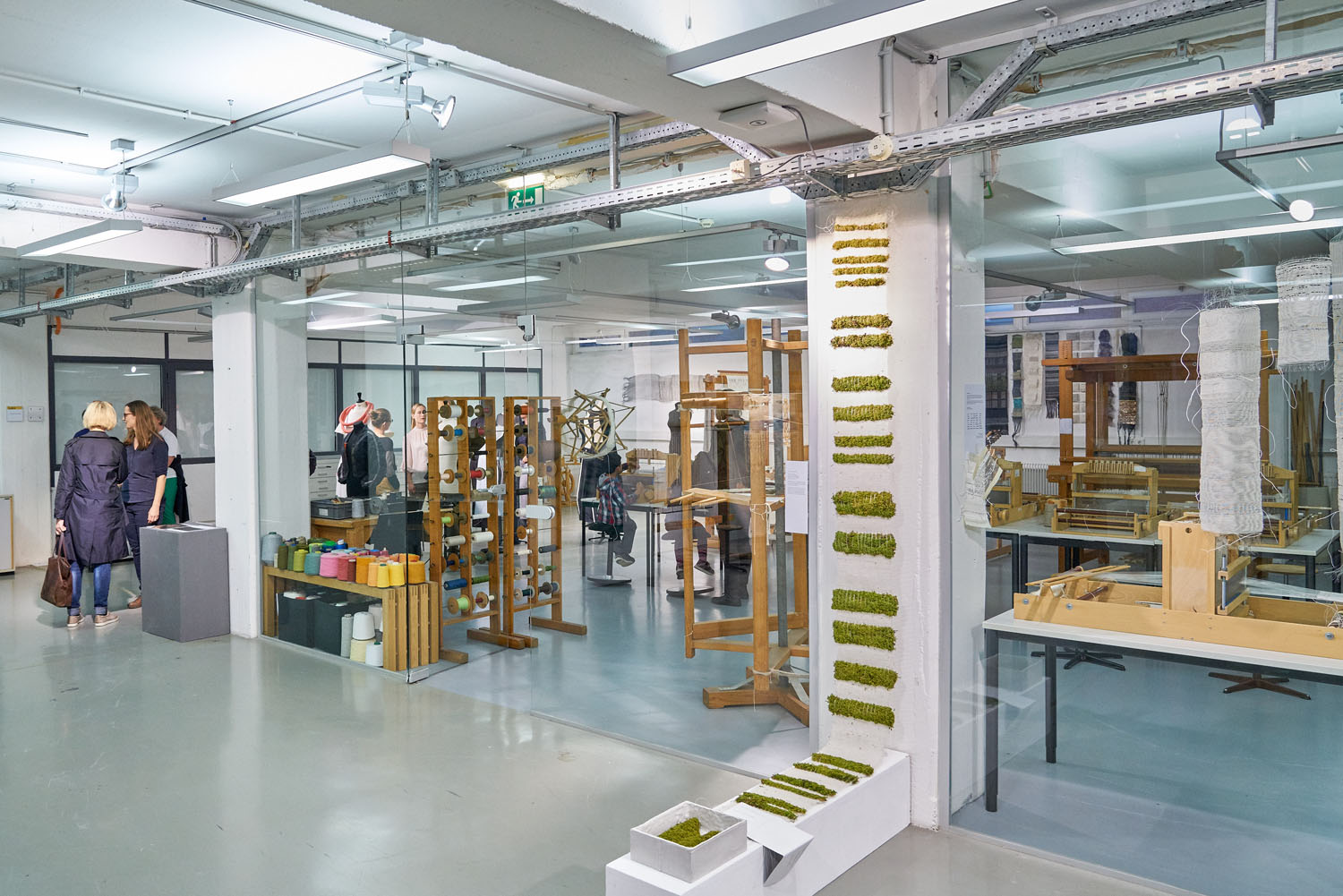 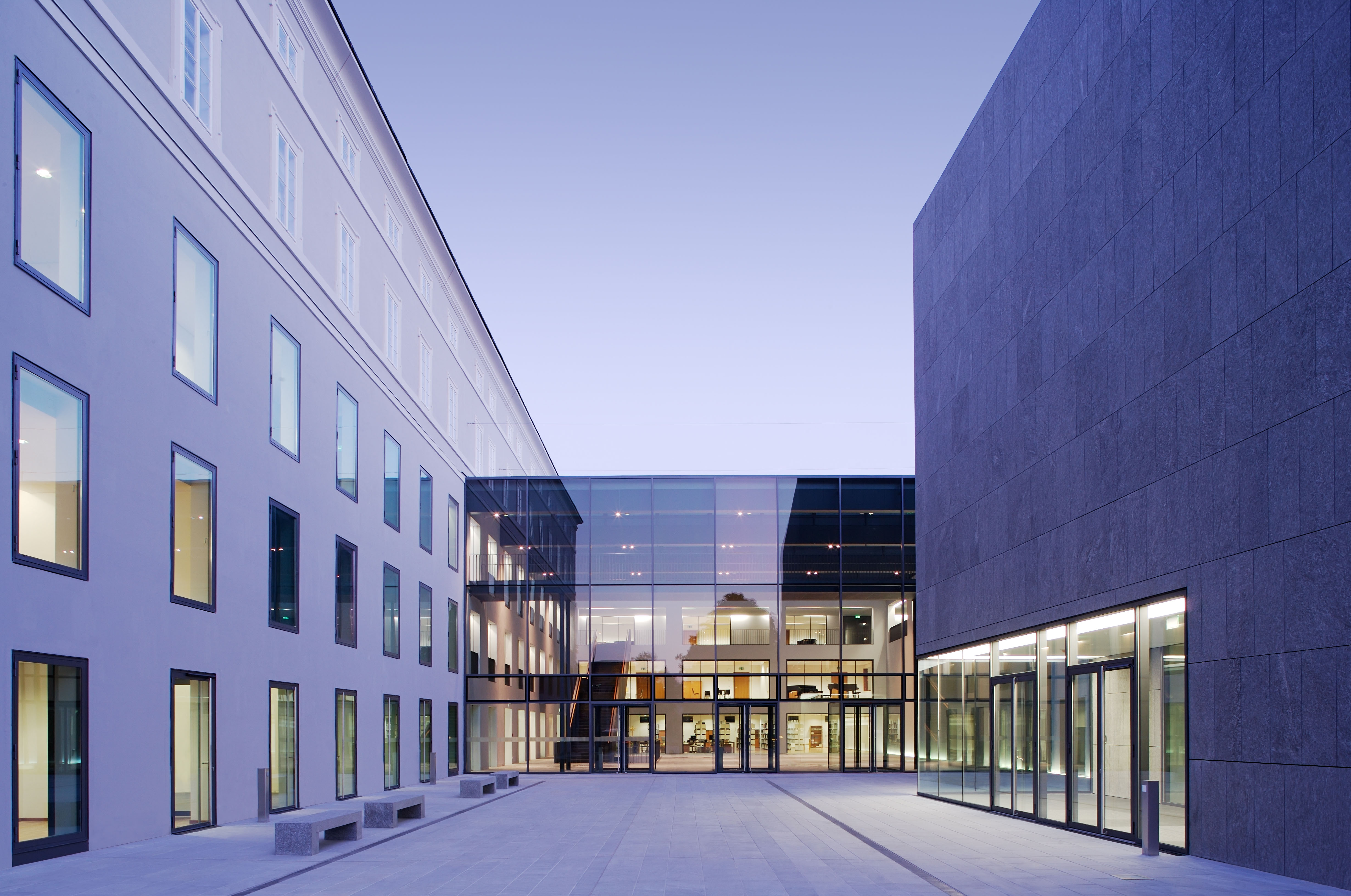 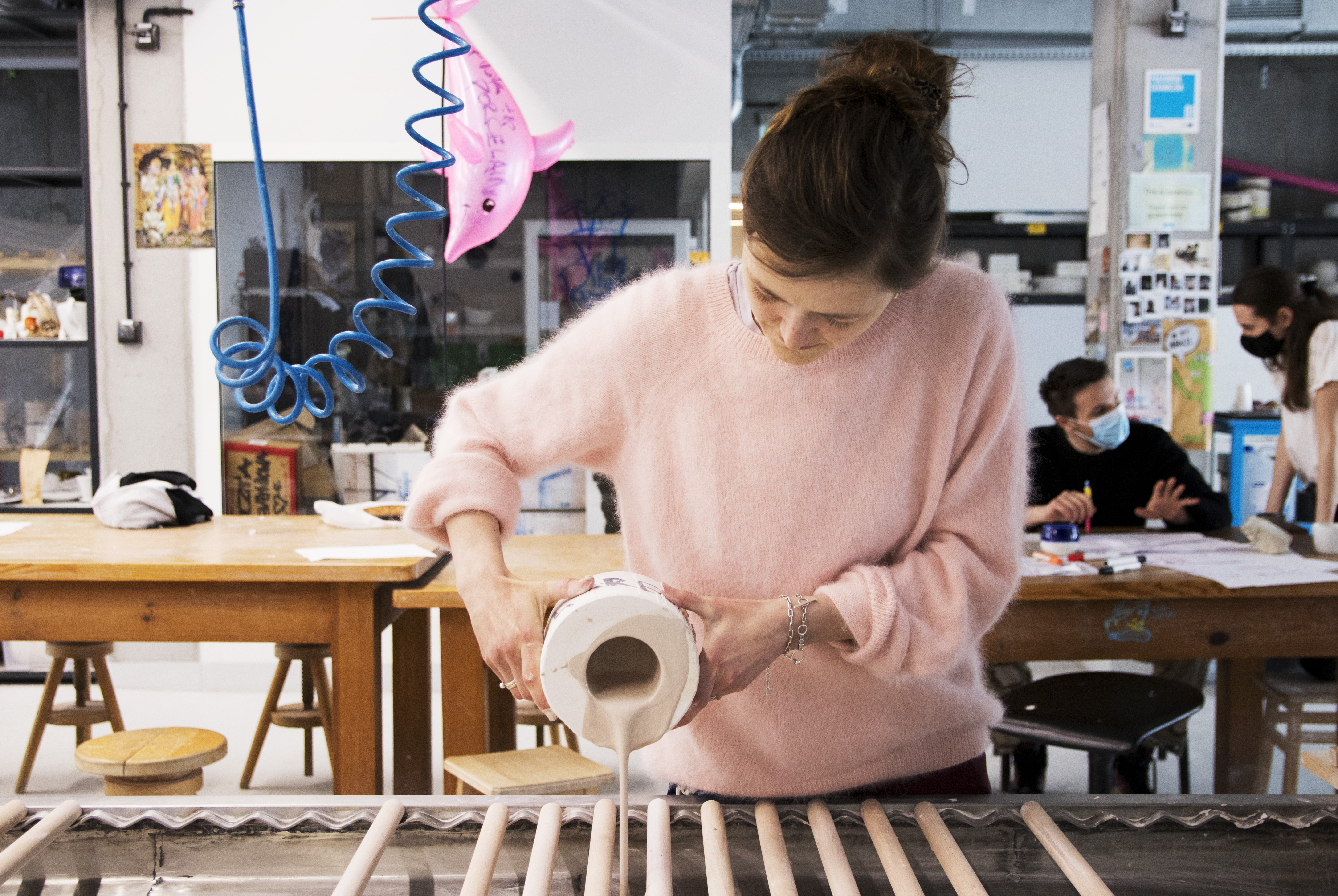 School of Form established in 2011 with the aim of training the next generation of designers, is part of the SWPS Uni... 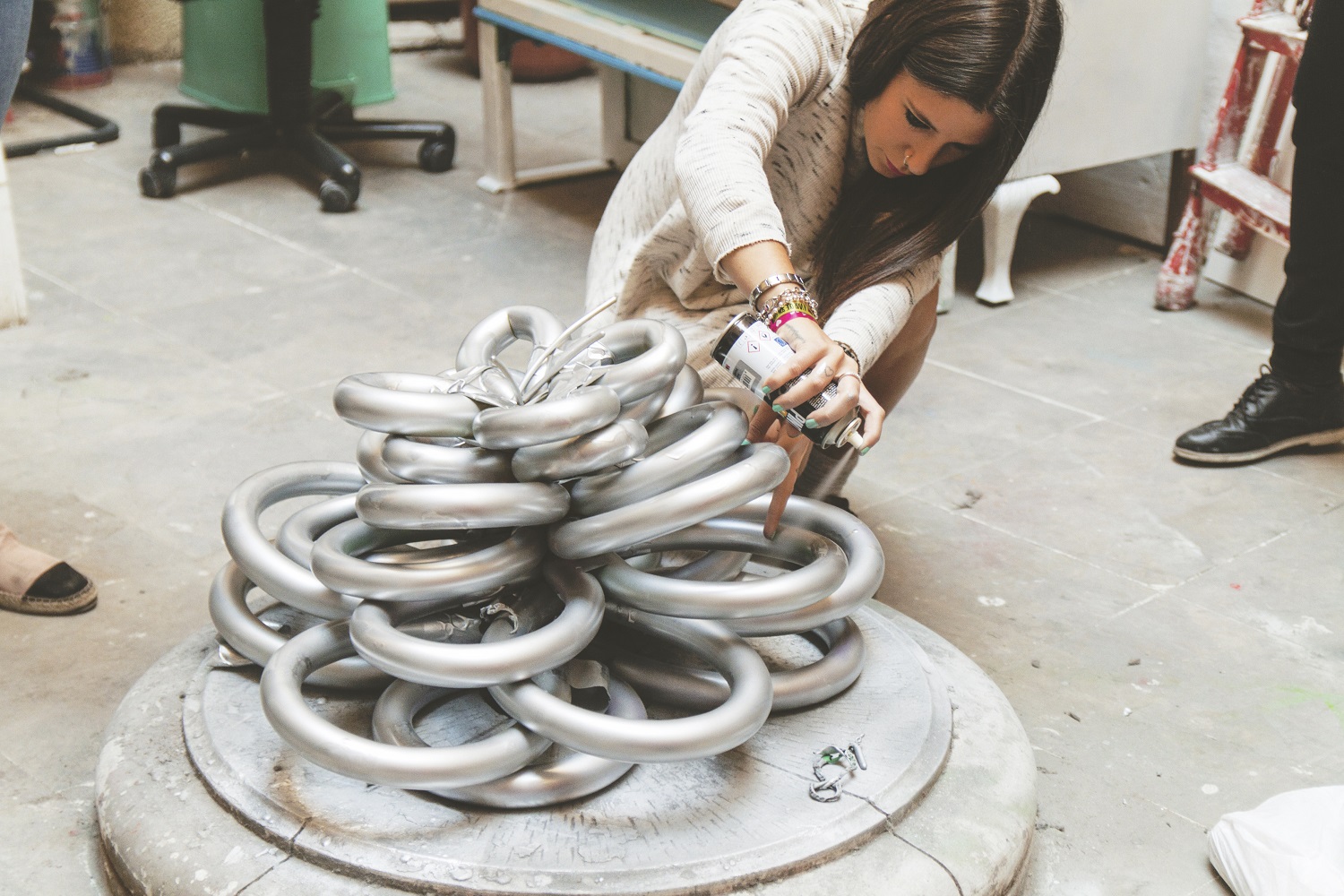 The Madrid campus of the Istituto Europeo di Design was established in 1994. It is part of an international network o... 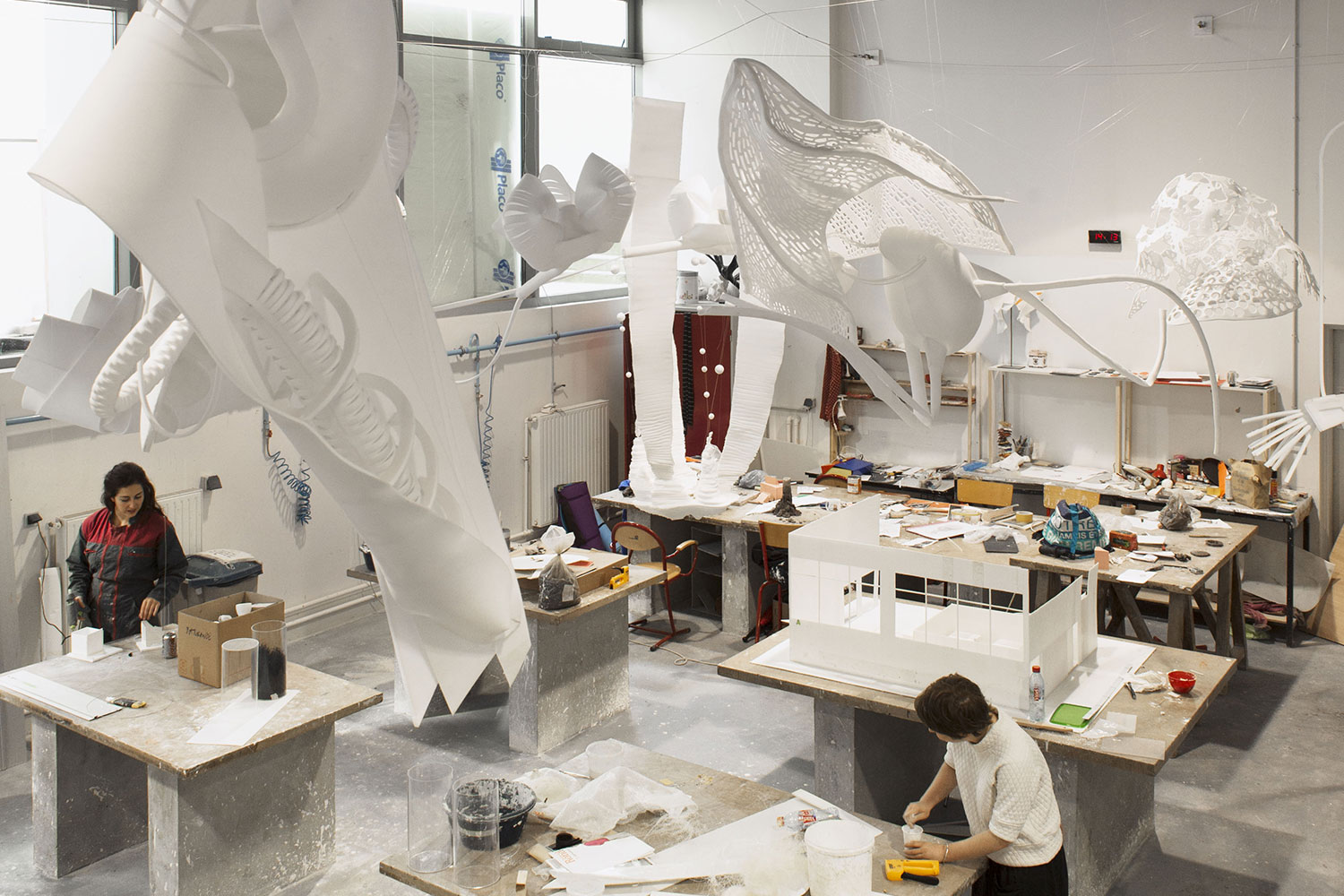 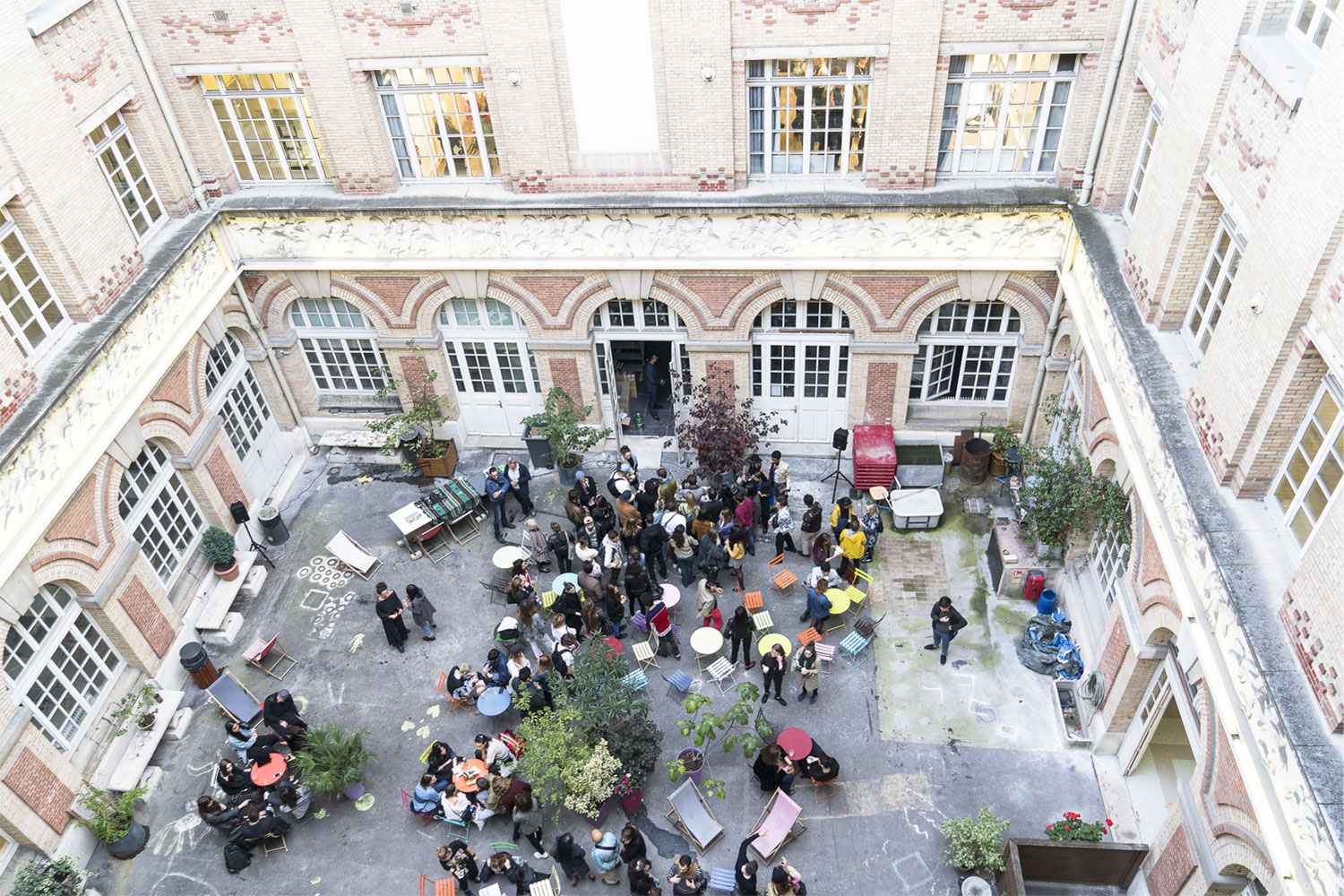